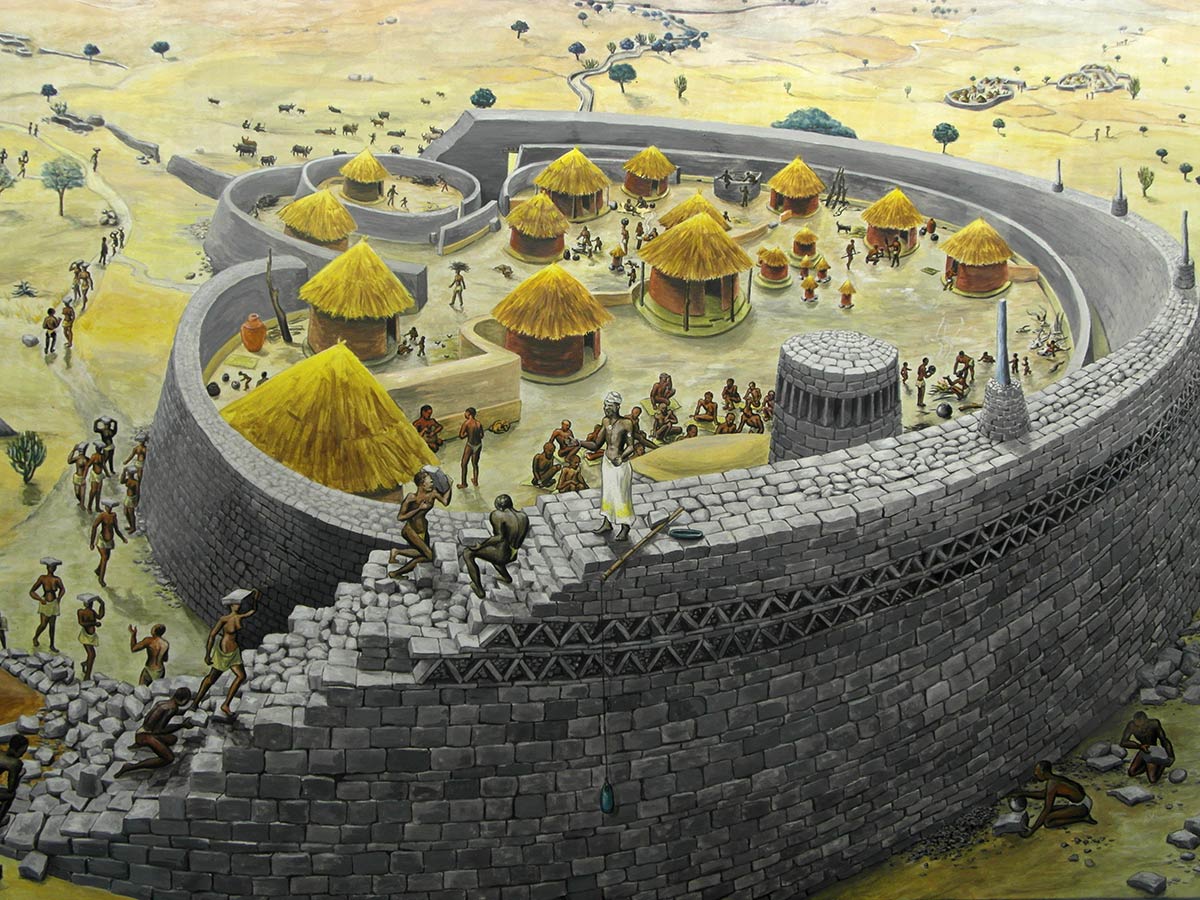 Traditionally, Zimbabwe followed the philosophy of hunhu/ubuntu. Much of the history and philosophy was unwritten, but very much preserved in the realm of orature and practice from generation to generation. To date, it still remains part of the traditional body of our indigenous African philosophy.

Hunhuism or Ubuntuism is, therefore, a philosophy that sets a premium on human relations. The philosophy of hunhu/ubuntu is best captured in the aphorism, “I am, because we are”. Put in other words it means, “To be human is to affirm one’s humanity by recognizing the humanity of others in its infinity variety of content and form”. Its identity is communal and not individualistic.

I am, because we are!

Zimbabwe’s philosophical concept of hunhu/ubuntu have occupied, if not monopolized, the attention of Zimbabwean philosophers throughout the ages.  Every aspect of life is made up of obligations between people and entities, and rituals to convey the mutual dependency between them. These teachings of hunhu/ubuntu encouraged individuals to treat others the way they would want to be treated. If everyone fulfilled their roles and obligations with respect and kindness towards others, it would build a stronger society.

Gifted in being inquisitive, open and informed View all posts by RODDY SUNGURO